Our News and Press Releases

Rainbow is excited to announce that Paddington will continue to be a valued part of their character line-up following the renewal of their licensing agreement with The Copyrights Group for the UK.

Paddington has been part of Rainbow’s portfolio for several decades and 2020 will see not only the continuation and growth of the prestigious Classic Paddington and Paddington for Baby collections but the start of an exciting new adventure for Paddington. 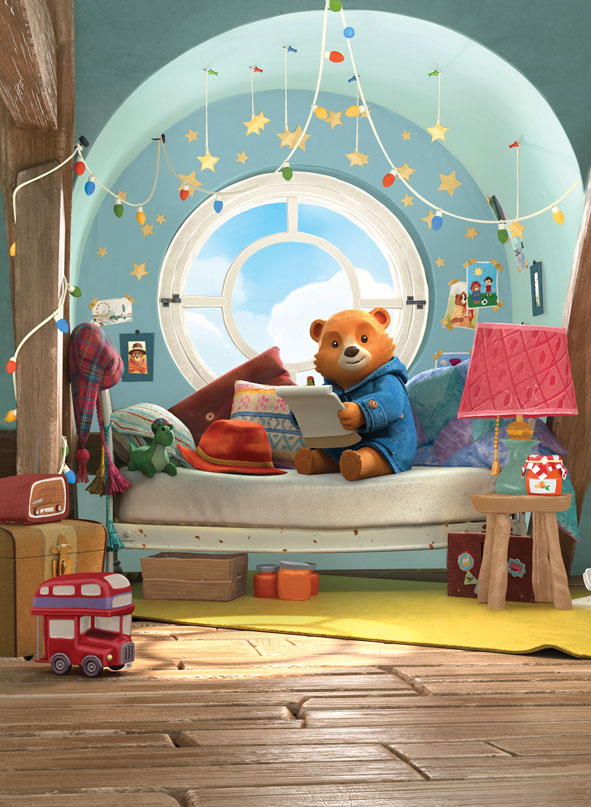 Under the new agreement Rainbow will also distribute product ranges from US toy partner Phat Mojo tied into all new media content being developed, to include the TV series and the Paddington movies. The initial product launch linked to the TV series will take place in Autumn 2020.

The Adventures of Paddington toy range is designed for a whole new generation of fans, who will discover Paddington for the first time through his new adventures on TV.  The series is aimed at preschoolers and will air on Nickelodeon in the spring, following a launch special this festive season.

Fully animated in 3D, the new Paddington series, The Adventures of Paddington, sees a

younger Paddington writing to his Aunt Lucy from Windsor Gardens. Each episode will open

and close with Paddington’s letter, as he tells Aunt Lucy what he has learned about life

through the day’s new exciting adventure.

Anthony Temple, Managing Director of Rainbow Designs is very much looking forward to this highly anticipated, new chapter in Paddington’s adventures. “Paddington has played a major part of Rainbow’s history and it is very exciting to be able to bring this next chapter of Paddington adventures alive within the preschool toy aisles.”

Rachel Clarke, SVP Licensing and Retail UK at The Copyrights Group said “We are thrilled to continue our long-term partnership with Rainbow Designs on Paddington for the UK market. We believe Paddington TV is a great new adventure for the brand and are delighted that Rainbow will bring the Paddington TV and Movie toy ranges from Phat Mojo to the UK market alongside Rainbow’s Paddington Classic and Baby ranges.”

View Range
Back to Our News and Press Releases